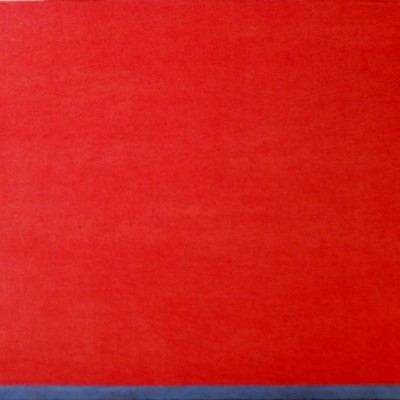 “We are for flat forms because they destroy illusion and reveal truth.”

“Suddenly ‘low-brow’ and ‘high-brow’ exchanged places and those of us, interested in cultural practices, tastes and values of common people, were amazed to find out that the object of their scientific curiosity had occupied the center of the cultural space – a center, build up of folklore kitsch, patriotic mythology, tabloid gossip and cultural franchising.”